How to Create a Dispersion Effect in Affinity Photo 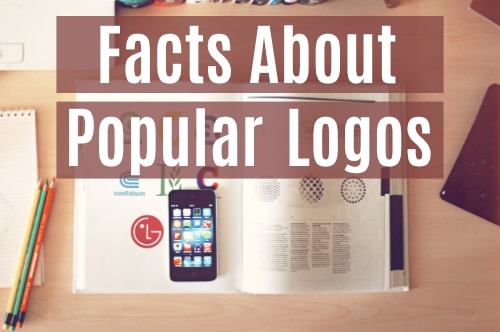 Learn about 12 interesting facts about popular logos that you may or may not know. Some of these facts may really surprise you!

Coca-Cola’s logo design is not created from a typeface. Instead, it was created using a handwriting style called Spencerian Script.

The Starbucks logo comes from Greek Mythology. The logo depicts a Siren with two tails. Starbucks wanted to lure coffee lovers to their coffee just like Sirens lured sailors to the sound of their singing (minus the shipwrecks).

BP’s current logo is a representation of Helios (the Greek god of the sun). The colors in the logo also represent heat, light, and nature.

Lacoste’s logo came from the founder’s (René Lacoste) nickname. René saw a crocodile skin suitcase in a store and wanted it. So, he made a bet. If he won the bet, the captain of the French Davis Cup team would buy the suitcase for him. He lost the bet, but the nickname “crocodile” stuck with him.

The primary colors of NBC’s infamous peacock logo (the one from 2012) represent the six divisions of the network: news, sports, entertainment, stations, productions, and network.

Mozilla’s Firefox logo isn’t a fox. The animal depicted in the logo is a red panda (a protected species in Asia).

BMW’s logo (the blue and white quadrant section) represents Bavarian Free State (a German state) colors which are blue and white. The colors were placed in the opposite order because it was illegal for them to use national symbols in a commercial trademark.

The founder of Mitsubishi (Yataro Iwasaki) wanted the Mitsubishi logo to resemble the three-leaf-crest of the Tosa Clan (a Japanese clan from the Edo period). It also symbolizes Yataro’s first employer and Yataro’s family crest which is 3 stacked rhombuses.

The Rolex logo has been around for close to a century (it was trademarked in 1925). The logo has only had two changes within that time. The first change was in 1965. Rolex changed the color of their crown from gold to brown. And, they changed their text to a shade of blue. The second change occurred in 2002. Rolex decided to put their logo back to its original look.

The E in the Dell logo is slanted because the founder (Michael Dell) wanted to “turn the world on its ear” with his products.

Cisco Systems, Inc. logo represents the two towers in San Francisco’s Golden Gate Bridge. The word San Francisco is where the company got the name Cisco.

In the comments section, tell me which one of the 12 facts about popular logos was your favorite? 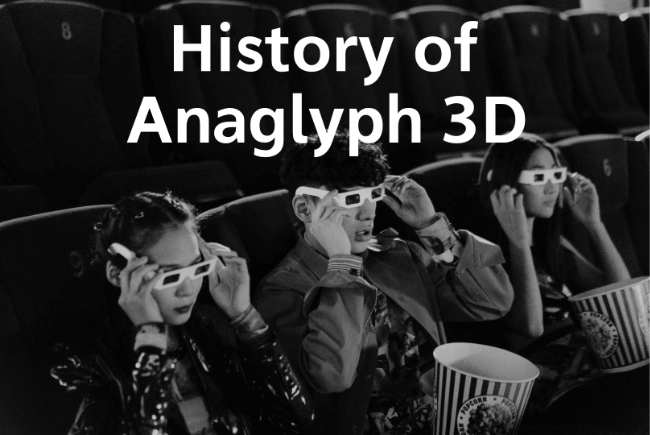