How to Create a Planet in Affinity Photo

How to Create Light Rays in Affinity Photo 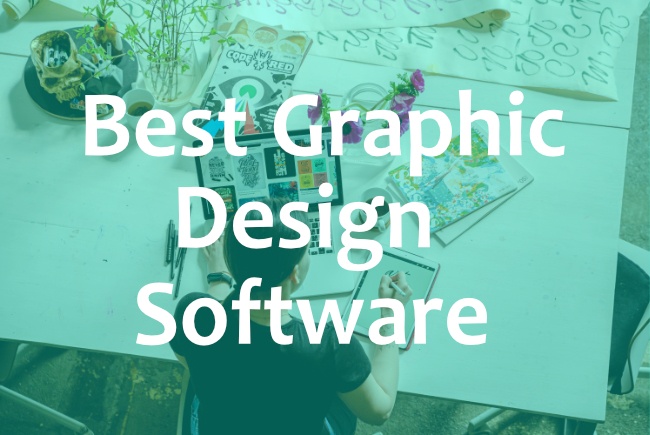 In this article, we’ll look at the best graphic design software of 2021. This list includes both free and paid software. However, this list doesn’t include any Abode products because I wanted to focus on lesser known or underrated design software.

Affinity Designer is a vector graphics editor created by Serif. This program is inexpensive and faster (pans and zooms at 60fps) than Adobe’s Illustrator. With Affinity Designer, you can work on printed projects, logos, UI designs, mockups, icons, illustrations, and more. Unlike Adobe, Serif doesn’t require a subscription to use its software. Affinity designer cost $49.99 for Windows and Mac, and it cost $19.99 for the iPad app. Both prices are a one-time payment. This means that once you buy it, you can keep it for life. Plus, any updates Serif makes to the software are free to download too if you’ve already purchased the software.

The CorelDraw Graphics suite’s software contains tools for vector, illustration, photo editing, typography, layout, and collaboration. This software is available on Windows, Mac, online, and iPad. As far as price goes, you can buy the graphics suite as a one-time payment or pay for a subscription. The one-time payment is $499. Unfortunately, this payment is for whatever the current version of Corel is available at the time of purchase. This means you wouldn’t have access to any updates made to the software. In contrast, the subscription cost $249/year, and it includes updates, collaboration tools, and more.

Other features of the CorelDraw Graphics suite:

Another vector graphics editor software to try is Sketch. It’s only available on a Mac. Sketch lets you create UI/UX designs of websites and mobile apps and icon designs. Sketch is subscription based, and it cost $99/year. In addition, they also offer a 30-day free trial to try the software.

Procreate is an iPad only raster graphics editing app. This app allows you to create sketches, paintings, illustrations, and animations. In addition, Procreate contains over 100 brushes that range from pencils, charcoals, inks, and more. Furthermore, this app costs only $9.99.

Next, we move on to Inkscape. Inkscape is a free, open-source graphic design software that allows you to do vector drawing. This is a suitable alternative to Adobe Illustrator, and it’s good for hobbyists, beginners, and some professionals. Additionally, the features in Inkscape allow you to create a variety of things such as illustrations, logos, flowcharting, and diagramming. Moreover, Inkscape exports different file formats like PSD, PNG, SVG, AI, EPS, and PDF.

Affinity Photo is an inexpensive raster graphics editor that’s considered a powerful Photoshop alternative. Like Affinity Designer, this software is also a one-time payment of $49.99 for Windows and Mac and $19.99 for the iPad app. In addition, you also get updates Serif makes to the software for free. In Affinity Photo, you can open and edit Photoshop files, and it imports PSD smart objects.

The final best graphic design software on the list is GIMP. This is a free photo editor, and it’s good for beginners who are new to image editing along with some professionals. GIMP has many of the tools that Photoshop and other photo editing software contain.

Other features of GIMP:

Comment below on other graphic design software you think is the best for this year. And, for similar topics like this, check out this article on 6 graphic design trends for 2021. 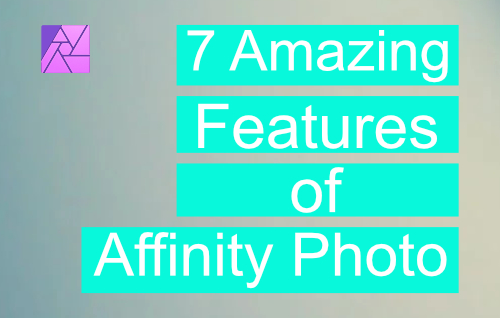