How to Create a Smoke Effect in Affinity Photo 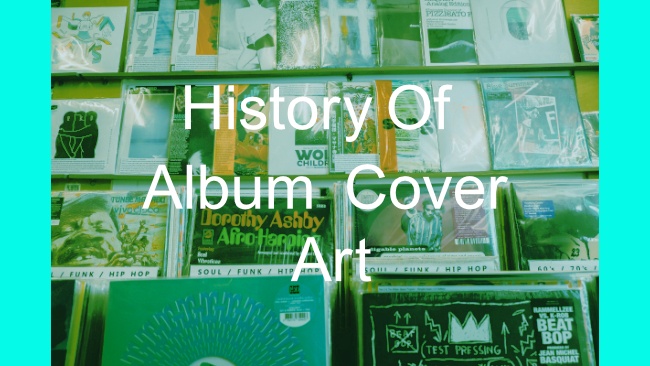 Before there was album cover art, the 78 rpm records were wrapped with bland, “brown paper or cardboard sleeves”. Sometimes, the producer of the album or the retailer’s name was written on the paper or the sleeve. Also, “slogans about the quality of the product” and a few decorative elements were added to the paper or the sleeve. The album sleeves were cut out to show the record label. These blank album covers were sold from 1909 to 1938.

The Beginning of Album Cover Art

In 1938, Alex Steinweiss created the first album cover art when he was 23 years old. Steinweiss was a graphic designer, and Columbia Records hired him as its first art director. He and a photographer went to the Imperial Theater in New York. Steinweiss persuaded the owner of the theater to change the letters of the marquee’s signage to say, ‘Smash Song Hits by Rodgers & Hart‘. The owner lit the sign, and a photo was taken of it. That photo became the album cover for a selection of Rodgers & Hart songs that an orchestra played.

Once Columbia Records released the album with Steinweiss’ cover design, it became a success. His idea helped Columbia boost record sales “by almost nine-hundred percent”. Soon after, other record label companies followed suit. Throughout the 1940s, Alex Steinweiss’ designs covered albums of all genres: jazz, classical, show tunes, pop, etc. In 1948, when the LP (long-playing records) was introduced, most music companies’ record albums started having art on them. The companies used original designs or “reproductions of classic art”.

Today, album cover art still helps in determining whether someone will buy an album. Although most music is streamed now, people still like collecting records and CDs simply for the art designs on them. And as far as streaming platforms like Spotify, Apple Music, and Tidal, they have cover art for some of their playlists. This helps in determining whether someone would be interested in listening to the songs in that playlist.

Comment below if you would like to know more about the history of album cover art such as for a particular genre, designer, etc.

Also, if you’re interested in learning how to create an album cover, check out this article on creating a tiny planet effect in Affinity Photo. 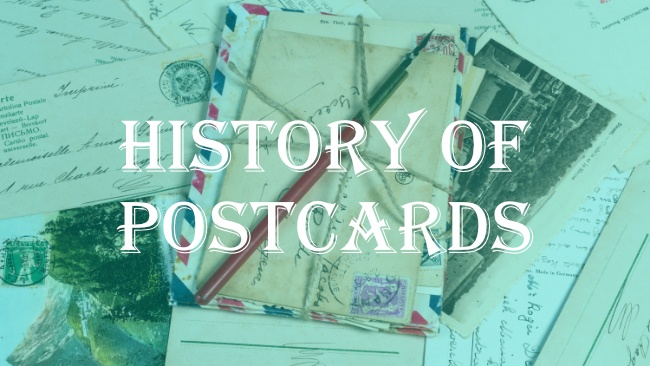 The History of Postcards